Through the turbulent changes in the publishing industry over the past decade, promising new models are emerging including one that we embrace here at Front Edge Publishing. The model is widely called Hybrid Publishing, especially in the columns of industry mainstay publications like Publishers Weekly and the journal of the Independent Book Publishers Association.

The Emergence of Hybrid Publishing

About five years ago, hybrid publishing emerged. The model combines the traditional expertise of professional editors and book designers with an opportunity for new authors to invest in their own books. In exchange for their own investment in the startup costs of publishing, the authors gain far greater control over the process than the Big Five permit and a significantly higher per-copy royalty after the books are released.

Self-publishing companies allow anyone to produce any book. Most hybrid publishers carefully choose their projects with a professional analysis of what readers are likely to buy.

A milestone in defining this growing segment of publishing was the much-heralded 2012 founding of She Writes Press with a special focus on empowering women to write books. The team at She Writes quickly accepted the hybrid publishing name for this emerging niche. And, She Writes also signaled to the world that hybrid publishers are more likely to be motivated by the special interest of writers who are often marginalized. Hybrid companies often work with writers who are independent because they represent minority concerns, including women’s issues, stories of immigrants, African-American writers, the LGBTQ community, the work of nonprofits, memoirs of community leaders and peacemakers’ appeals to the world.

A Publishers Weekly column by Audrey Spector puts it simply:

For many authors, the value of working with hybrid publishers rather than self-publishing is clear. There’s support, community, and the sense that the publisher believes in the work. 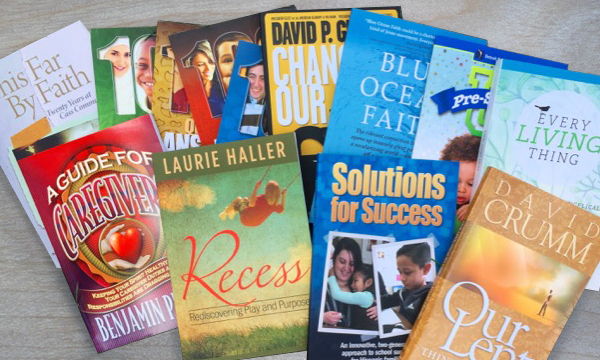