It’s about connection, not competition. Our messages should call people together, not divide them.

This week, we want to thank veteran independent-publishing guru Joel Friedlander for his collegial efforts in helping to spread our voices—by including us in a rich array of other media professionals. Two of our columns—one by me and another by Dmitri Barvinok—are featured in this month’s Issue No. 101 of Joel’s Carnival of the Indies. 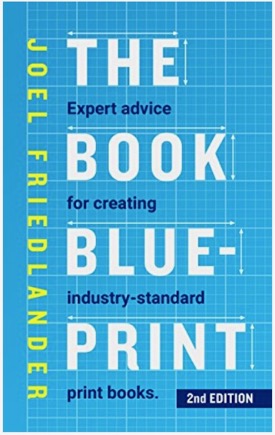 Over the past decade, if you’ve been interested in indie publishing (that’s essentially those of us who aren’t the Big Five), then you recognize his name. Joel is the author of insider classics, such as The Book Blue-Print, which in its second edition now.

Most importantly, he’s the man behind The Book Designer, which is his newsy web portal. Like our Front Edge team, Joel believes in helping writers get their books published—because good books make a better world. (Our own oft-repeated version of that principle is: Good media build healthy communities.)

Joel specializes in practical advice! He zeroes in on the key issue for many would-be authors. It’s certainly true, he writes, Writers change the world one reader at a time. Then, he adds, But you can’t change the world with a book that’s still on your hard drive or in a box under your bed.

As part of his author outreach, Joel assembles a monthly Blog Carnival. If that sounds like a new term, it isn’t. Blog Carnivals have been around for years. (Heck, there’s even a Wikipedia entry for the phrase.)

Think of Joel’s Carnival as the best-of-the-best coming from publishing industry experts. Submissions to the carnival are on topics related to writing, self-publishing, book design or marketing books.

In his February Issue Number 101, Joel assembles quick news items linked to nearly 30 online writers. In addition to our own columns, we’re sharing space in this issue of the Carnival with a very eclectic list of other topics: from a column by Brianna Long on how snail mail can become a lively part of a book-marketing campaign—to a really fascinating column by Zara Altair that breaks down the sub-genres of mystery novels in a helpful way.

Thanks Joel for including us!