Father’s Day is Sunday, June 19 in 2022. According to the U.S. Census Bureau, there are 72 million fathers in the U.S. and 29 million of those men are also grandfathers. The idea of Father’s Day was conceived more than a century ago by Sonora Dodd of Spokane, Washington. Dodd wanted a special day to honor her father, William Smart, a widowed Civil War veteran who was left to raise his six children on a farm.

Books are wonderful gifts for Dad—or Grandpa. Amazon, BarnesandNoble.com, Walmart, Target and independent bookstores everywhere carry a great variety that can be in Dad’s hands later this week!

Want to act even faster? Ebooks can be gifted immediately to Dad via an emailed link.

Here are some of the best choices for Dad we have published over the years.

For the Sporty Dad: 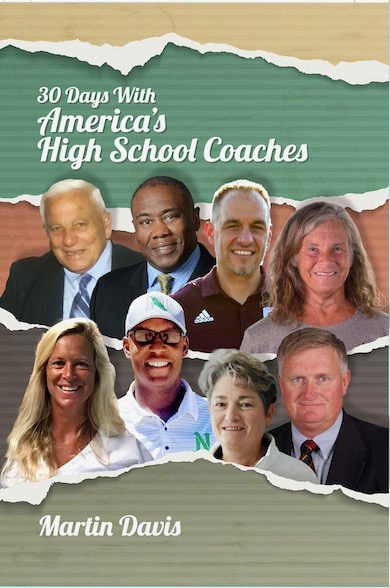 These 30 short and inspiring stories show the diversity of approaches by coaches nationwide in building athletes’ hearts, minds and bodies to form successful teams, strong individuals and future leaders. The coaches profiled in this book come from every corner of the nation and every socio-economic setting, highlighting how they combine imagination, a selfless commitment to their athletes and a strong internal compass. In this book, you will find true stories of coaches who lead male and female athletes in a wide variety of sports.

Veteran journalist G. Jeffrey MacDonald writes in this book’s Foreword: “From these interviews and vignettes come narratives that will keep coaches going-even on days when players are ready to quit. They will quench the thirsts of professionals eager to drink from a well of peers’ stories. They pack practical insights for how to build the trust and confidence that teenagers deeply crave and need. Although the book is explicitly about coaching high school sports, it delivers many a transferable insight for parents, teachers, pastors and others who’d like to engage the teens in their lives more effectively. Who couldn’t use more of that?”

For the Dad who is a Leader: 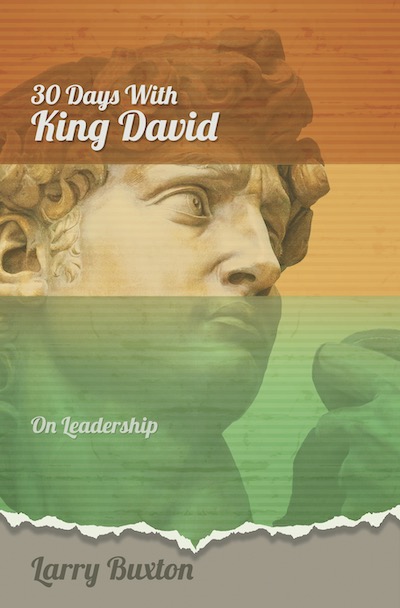 In turbulent times, King David united a nation—and his hard-earned wisdom can bring us together today.

30 Days with King David—on Leadership offers a month of readings plus ideas for small-group discussion. David ranks among the world’s greatest heroes for defeating Goliath and best-selling authors for writing Psalms. He is honored by Jews, Christians and Muslims. In this book, pastor, educator and leadership coach Larry Buxton shows us how David embodies 14 crucial values shared by effective leaders to this day.

Buxton’s book is a call for all of us to remember values that unite us. Buxton dedicates “this book to everyone who believes that the character of any leader is of critical importance to our nation, our institutions, our congregations and our homes; and to all those who seek to let God shape their character as more virtuous human beings, that their influence may spread to heal our world.”

Then, the leadership coaching doesn’t have to end when readers finish this inspiring book. If you enjoy Buxton’s writing, visit his home online www.LarryBuxton.com to watch some of his weekly Leading with Spirit videos.

For the Dad who is a Peacemaker: 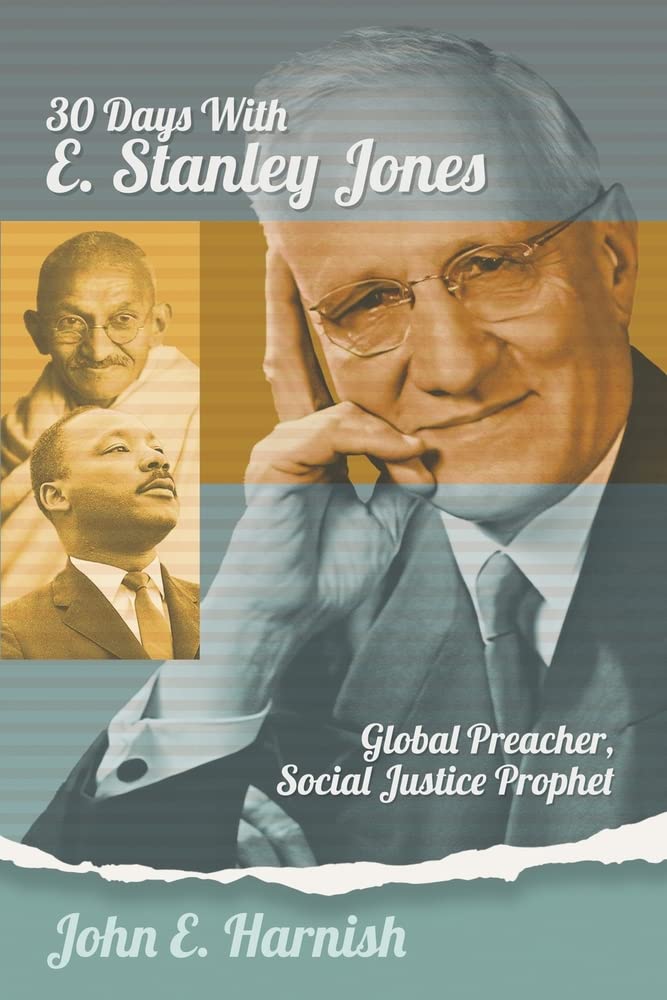 These 30 short, inspiring true stories from Jones’ life and the people that he touched, that illustrate the timeless, loving wisdom that he believed lay at the core of Christianity.

The stories can be read as daily devotionals or could be discussed with friends or within small groups, Sunday schools and congregations. The book includes a complete discussion guide as well as links to introductory videos by Harnish that can be used to spark individual reflection or discussion in a group.

In his introduction to these 30 stories, Harnish writes, “From Jones’ life and work, we can hear a word which is as relevant today as it was 75 years ago. In a day when tensions between races and religions are on the rise globally and the message of the Christian faith seems to be either weak or aligned with a political agenda, the voice of a true World Christian needs to be heard once again.”

For the Dads who Love Military History: 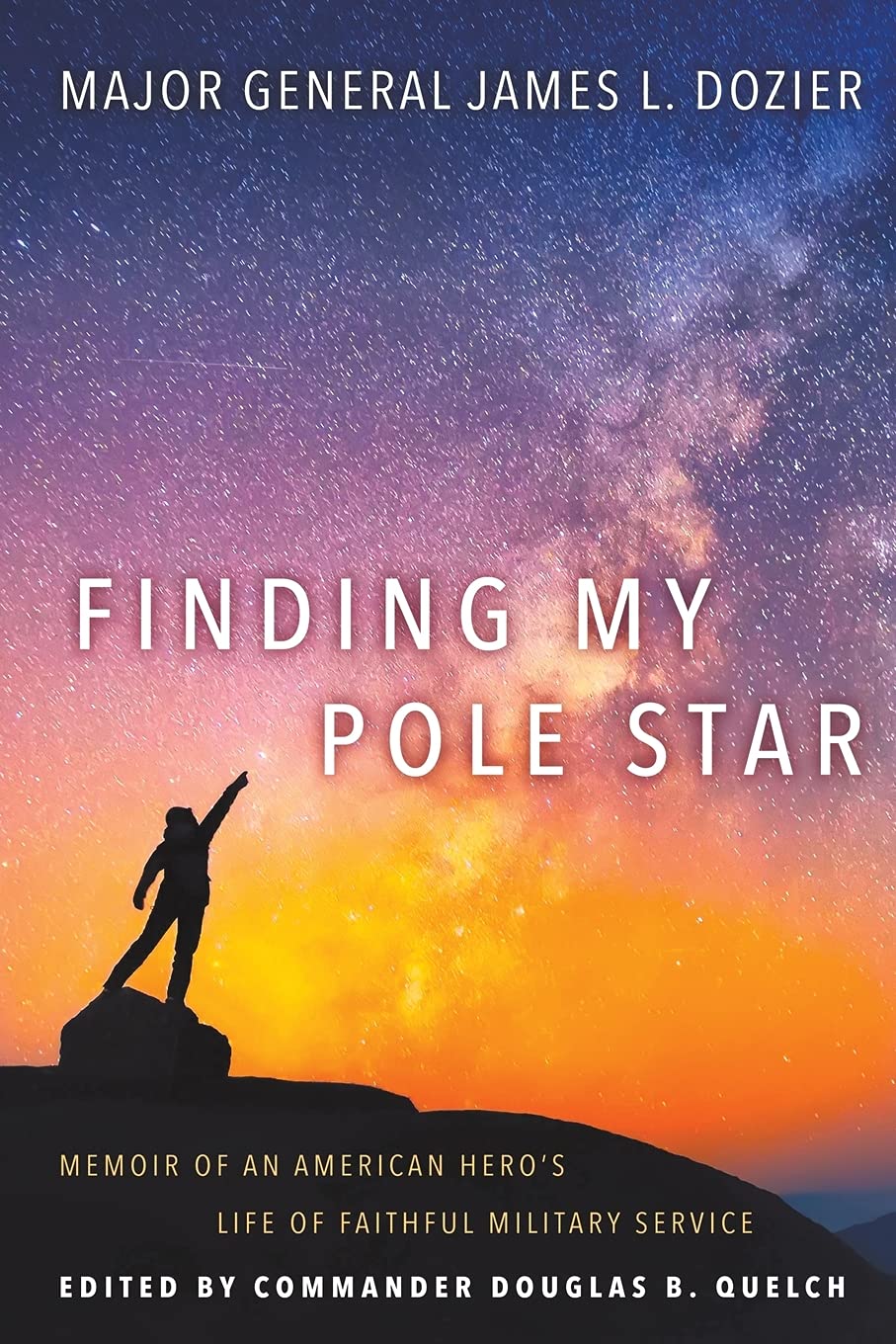 December 17, 2021, marked the 40th anniversary of the kidnapping of then Brigadier General James Lee Dozier in Verona, Italy, by Red Brigade terrorists.

Dozier was the highest-ranking American officer ever held by terrorists, who imprisoned him for 42 days before he was rescued by a special operations team— a news story that made front-page headlines around the world.

At the moment news of his rescue broke, everyone was asking: How did he manage to survive this?

The source of that resilience is the compelling story that unfolds in Finding My Pole Star, a message as timely today as it was four decades ago.

Major General James Lee Dozier retired from military service after serving 35 years with the U.S. Army and NATO in the United States, Europe and Asia. In his memoir, Finding My Pole Star, this American hero recalls the traumatic kidnapping, his military leadership career, his civilian life as a successful business executive and his active community volunteerism. He inspires us with the timeless values that have guided his life of duty, honor, country and faith—values that can help each of us as we thrive while facing our own fears.

“This book is a must-read account of a highly accomplished and effective leader in both military and community pursuits,” Rear Admiral A. Scott Logan, U.S. Navy (retired) writes in endorsing the book. “It provides a road map for all individuals who desire to develop and pursue their own life-long Pole Star as their guiding light for an ethical, meaningful and successful life of service to God, community and all mankind.” 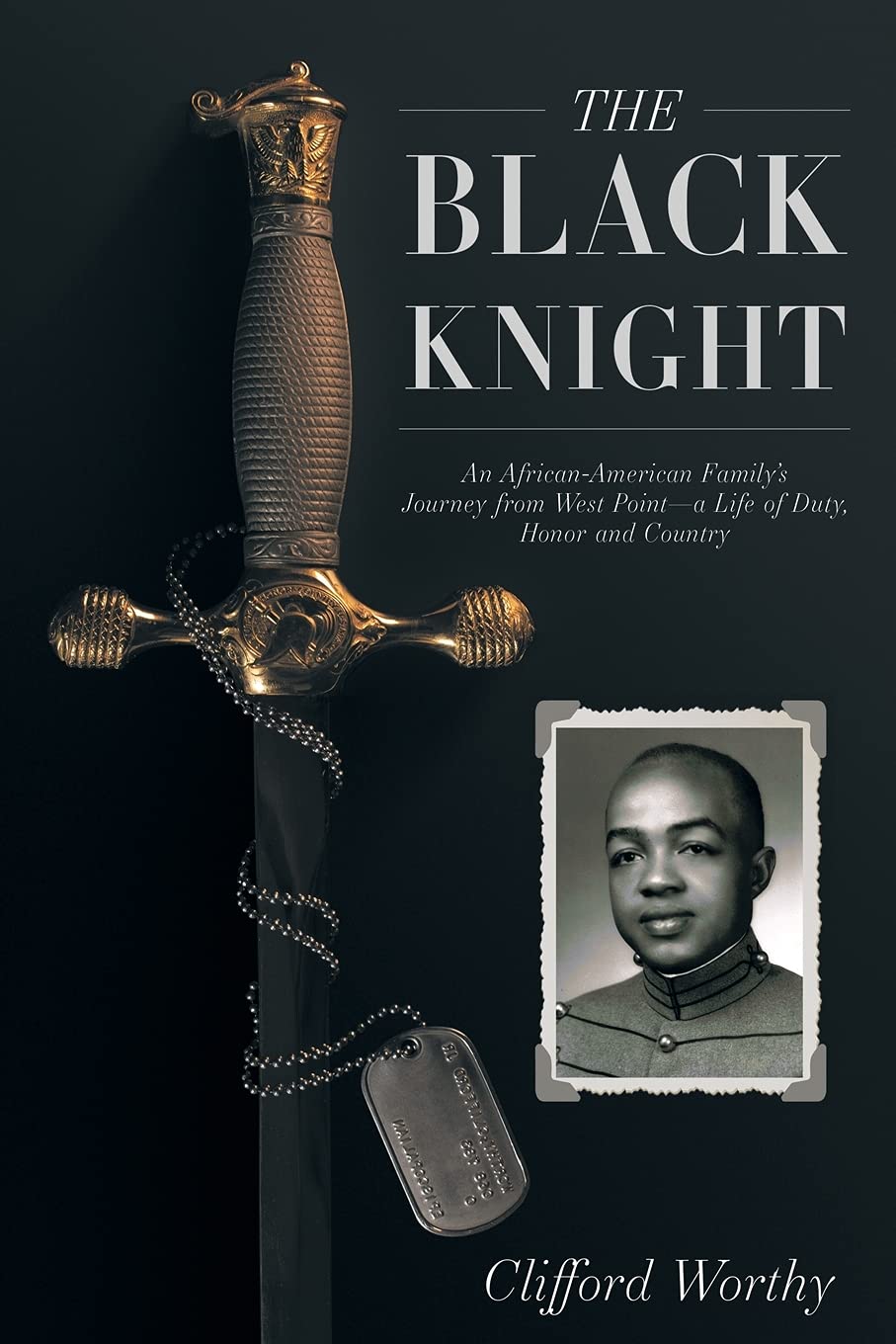 Clifford Worthy, the great grandson of slaves, was one of the few African-American men of his generation who was accepted and excelled as a Black Knight of the Hudson, a traditional nickname for West Point cadets. Worthy describes his journey to West Point, the many challenges he overcame both in his family and in the U.S. Army, including service in the front lines of Vietnam.

Rick Forzano, former head coach of the Detroit Lions praises Worthy’s memoir and his example to all of us. Forzano writes: “He has fought his way through virtually every stage in life with his faith in God giving him the necessary strength and courage.”

In the late 1940s, the doors to the U.S. Military Academy at West Point were closed to most young African-American men. The few who had attended the prestigious military academy before that were subjected to relentless abuse and few survived.

Why would Worthy even consider such an impossible dream? At a crossroads in his young life, Worthy took the chance of reaching out to U.S. Rep. John Dingell Sr., who had been a proud part of the New Deal in Washington D.C. and was ready to unlock closed doors.

We need to keep opening doors for other families, retired U.S. Rep. John Dingell, Jr., wrote in the book’s Foreword. “If my father had not taken that chance in the 1940s of sending a young African-American student from Detroit to West Point—Cliff would not have had his remarkable career. … As it was in the past, our country once again is deeply divided. I love this country. Cliff Worthy loves this country. I hope that this memoir will remind you of what it truly means to be an American.”